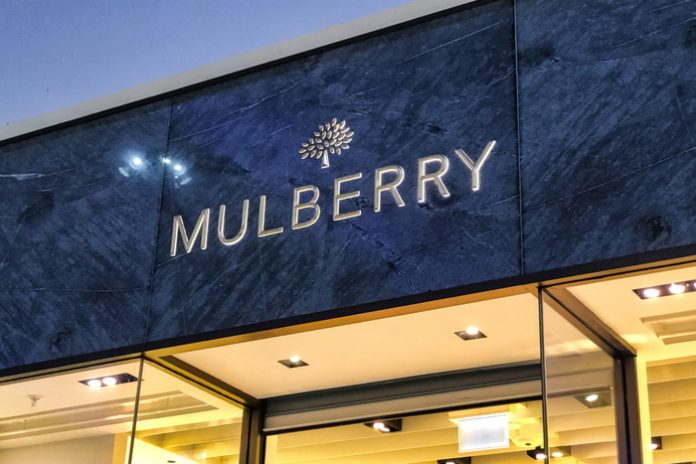 // Previously it said its losses would be reduced

Mulberry has issued a brief trading update in which it forecast a small underlying profit before tax for the 2021 financial year despite the lockdowns it has endured amid the pandemic.

In the retailer’s previous trading update for the half-year period to September 26, the board stated that full-year losses would be reduced.

However, in this morning’s trading update the board improved its forecast and said Mulberry would “outperform expectations” and report a “small underlying profit before tax” for the year ending March 28.

Meanwhile, the forecast that full-year revenues would be lower than in the previous financial year remains unchanged.

The board attributed its more upbeat forecast to continued strong growth in Mulberry’s Asian markets, strong sales on its global digital platforms, and improved margins due to lower mark-down sales.

Sales in Asia Pacific were also up 28 per cent at the time.

The preliminary results on Mulberry’s full year trading will be published on July 22.