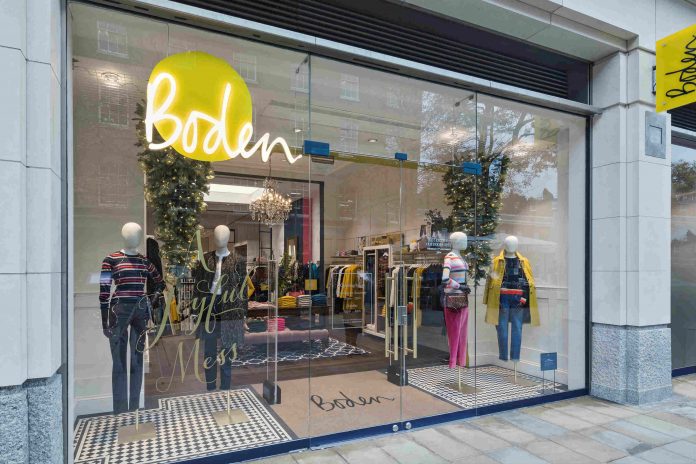 // He is a former CEO of URBN, the parent company of Urban Outfitters, Anthropologie & Free People

Boden has appointed former Urban Outfitters and Anthropologie boss Glen Senk to take on the role of executive chairman.

Senk is a former chief executive of URBN, the parent company of Urban Outfitters, Anthropologie and Free People.

He held the position from 2007 to 2012, after which he became chief executive of  US jewellery company David Yurman until 2014.

His time at URBN also consisted of being executive vice president between 2002 and 2007, and president of Anthropologie from 1994 to 2002.

Senk has been non-executive of Boden for four years and will Julian Granville as its new executive chairman.

Granville will step back to become deputy chairman.

Senk’s appointment to the top job comes as Boden eyes “significant” investment in its growth strategy, which includes expansion in markets such as the US, its biggest international market.

“I have known and admired Glen for many years. He must be one of the best fashion retailers in the world,” Boden founder Johnnie Boden said.

“He combines an amazing creative understanding with a razor-sharp analytical mind. I truly believe Boden can double in size. We have huge opportunities in all our markets but especially in the US.” 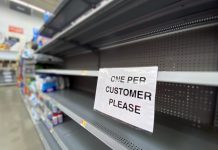 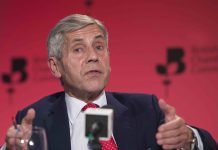