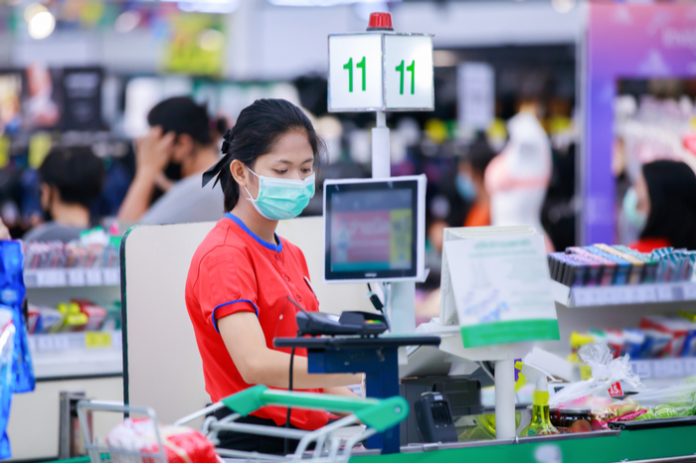 Covid vaccination, and how to treat those that choose not to get jabbed, is a divisive issue.

Just look at the furore that tennis ace Novak Djokovic’s vaccine exemption – and ensuing court case – to play in the Australian Open has created Down Under. This issue goes beyond the tennis courts and on to the shop floor as it emerged over the weekend that homewares giant Ikea is cutting sick pay for unvaccinated UK staff who need to self-isolate because of Covid exposure.

The retailer, which employs about 10,000 people in the UK, acknowledged it was an “emotive topic”, but said its policy had to evolve with changing circumstances.

Many companies are facing mass absences due to the Omicron strain of Covid that is ripping across the UK which has created a so-called ‘pingdemic’.

While fully vaccinated people in England are not required to self-isolate if they have been in close contact with someone infected with Covid-19, the unvaccinated still must self-isolate for 10 days if contacted by the test and trace app.

At Ikea, unvaccinated workers who are forced to self-isolate because of close contact with someone who has Covid-19 will receive only statutory sick pay of £96.35 a week. However, unvaccinated staff that test positive themselves will be paid in line with company sick pay, which averages at around £400 per week.

“Fully vaccinated co-workers or those that are unvaccinated owing to mitigating circumstances which, for example, could include pregnancy or other medical grounds, will receive full pay,” Ikea said.

Ikea is not alone in taking this stance. Morrisons revealed in September that it was cutting sick pay for unvaccinated workers who need to self-isolate.

The grocer said it was attempting to claw back the “biblical costs” of the pandemic after a slump in profits.

Potts said the move was also intended to encourage workers to get themselves vaccinated.

Across the wider business world, Wessex Water has also vowed to pay unvaccinated staff the statutory sick pay if they are required to self-isolate while some companies have gone further and introduced a ‘no jab, no job’ policy.

Both Virgin Atlantic and Wizz Air will not hire cabin crew or pilots who are not fully vaccinated. Meanwhile, NHS staff who work directly with patients will be required to be fully vaccinated from April.

Ikea is right – this is an emotive topic.

Although almost 90% of the UK population have at least one vaccination, there are still more than 5 million people that remain unjabbed with vaccine hesitancy particularly high in certain ethnic minority groups.

There has also been a backlash in some quarters when Covid passports were announced in the UK with fears rife that they impinge on free will.

Indeed, Ikea has faced a fallout since its sick pay policy emerged. Although many support the retailer, some have taken to Twitter to share their disdain using the #BoycottIkea hashtag.

“As the Djokovic situation in Australia has highlighted, the issue of vaccinations is a highly emotive topic,” James Tait, employment lawyer at Browne Jacobson says.

“It is a divisive topic, but many businesses now take the view that not being vaccinated puts those people and the wider workforce at risk and so are now taking a harder line when it comes to matters such as sick pay.”

Could penalising the unvaccinated be counterproductive?

Alongside the consumer backlash, businesses may also receive clapback from some employees.

Simon Whitehead, partner at law firm Brabners, says it may lead to some quitting their jobs.

“In a candidate-short job market, employees may choose to vote with their feet which would exacerbate already challenging conditions as retailers continue to be squeezed by price rises and supply chain disruption,” he says.

Whitehead also believes having vaccination status determine sick pay levels could lead some to hide information from their employer.

“Equally, [Ikea] runs the risk of claims from disgruntled employees if its plan to adopt discretion on a case-by-case basis is not applied with consistency – particularly in relation to those who have not been vaccinated due to a protected characteristic.”

“The issue of vaccinations is a highly emotive topic”

Amanda Lennon, employment partner at law firm Spencer West, also warns that retailers will need to be cautious in adopting Ikea’s approach because it is untested legally as Covid vaccinations and the rules around isolation are still so new.

“My concern is that an employee could argue that they are being treated less favourably because they are unvaccinated,” she told Retail Gazette.

“Retailers will have to be very clear in their policies around this to ensure they do not open themselves up to grievances and claims of discrimination, particularly where certain groups may be less likely to be vaccinated.”

However, Tait predicts other employers will follow Ikea’s lead and introduce similar measures for unvaccinated staff. “This is not the last we will see so far as this debate is concerned,” he says.

While encouraging staff to get vaccinated is to be expected as absences soar, retailers should tread carefully. Penalising the unvaccinated carries the risk of not just alienating some staff and customers, but could leave retailers open to potential litigation. 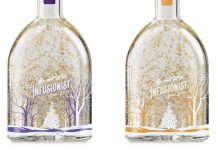