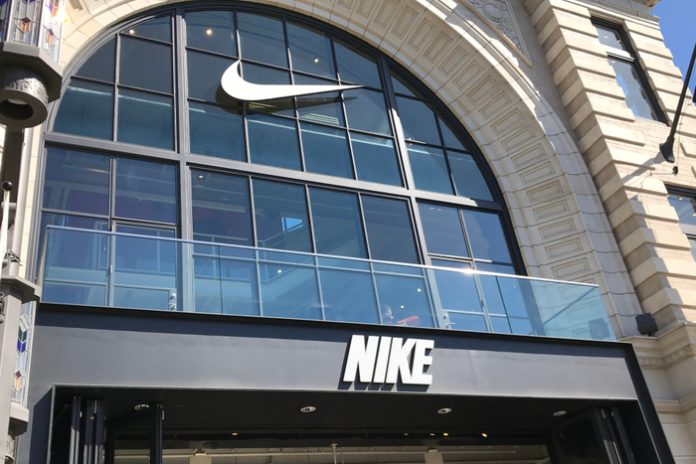 // Nike to shut the first outlet store it opened in Ireland

Nike has reportedly revealed that it is closing the first outlet store it opened in Ireland after 23 years of trading.

The Nike Factory, which occupies a 7297sq ft space at the Killarney Outlet Centre in Kerry, Ireland, was the anchor retailer for the store, Property Week reported.

Other tenants at the centre include Claire’s Accessories, Tiger and fashion brand DV8.

The outlet centre, which is owned by Green Property, has been on the market since 2016.

The 39-retail-unit site is on offer for £9.6 million, with CBRE handling the potential sale of the site.

Nike currently operates three other factory outlet stores across Ireland in Kildare and Dublin, as well as in Banbridge in Northern Ireland.