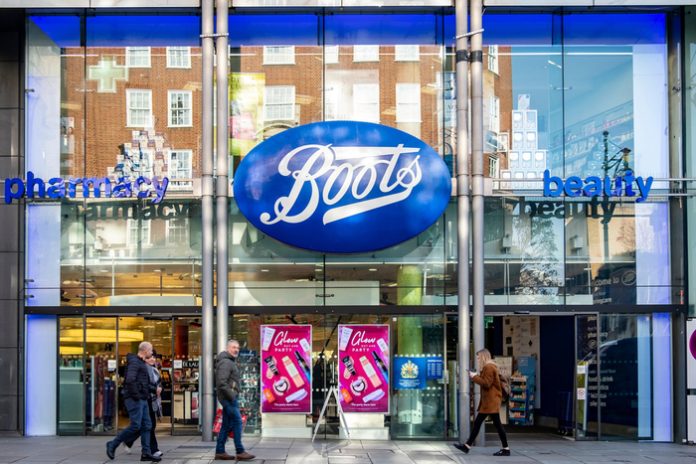 Boots has set a deadline of May 16 for potential suitors to place their final offers for the health and beauty retailer.

The company’s owner Walgreens Boots Alliance’s (WBA) has issued the deadline to bidders as it looks to offload the business with £7 billion price tag.

READ MORE: Boots CEO insists there is still ‘a lot of interest’ in the group

The news comes after an early frontrunner, a joint approach from Bain Capital and CVC Capital Partners, had withdrawn from the race.

Ornella Barra, one of the owners of Walgreens Boots Alliance, said earlier this year that an IPO had initially been eyed as a way to spin off the chain, before interest front makeover firms.

Last week, Boots chief executive Seb James said there is still “a lot of interest” in the retailer.