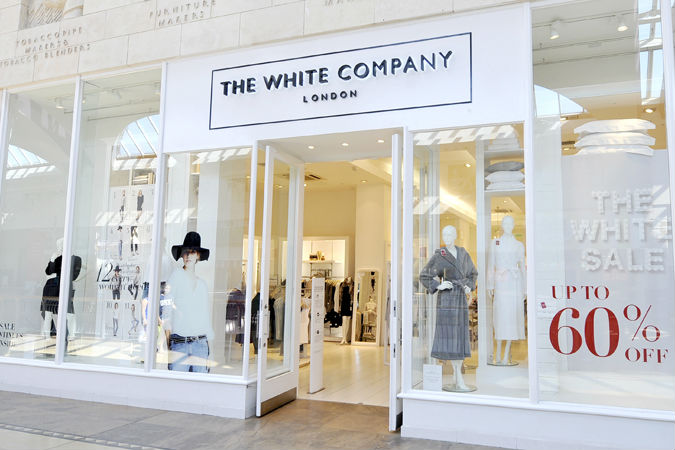 The White Company has revealed that its profits have doubled despite the retailer suffering from a lack of demand in its products.

The retailer said the pandemic had affected trading but the shift in office working conditions led to recovery for its business.

The group made £31 million in the year to July 2021 as shoppers bought scented candles, pyjamas and loungewear as they worked from home.

Turnover jumped by more than a fifth to £273million, while online sales rose worldwide.

By last summer, the homeware and clothing retailer had 50 stores and ten concessions.

But it was forced to shut its only US shop, which had never turned a profit.

Despite missing out on what it described as the ‘valuable last minute Christmas rush’ because of tightening Covid restrictions in 2020, trading was so strong that the firm said it did not need to cut prices as much as normal during sales.

However, it said this success could make it difficult for revenues and profits to grow in the current year, as there had been a ‘set of circumstances that are unlikely to repeat themselves’. 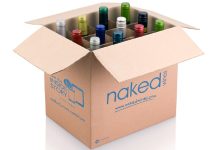