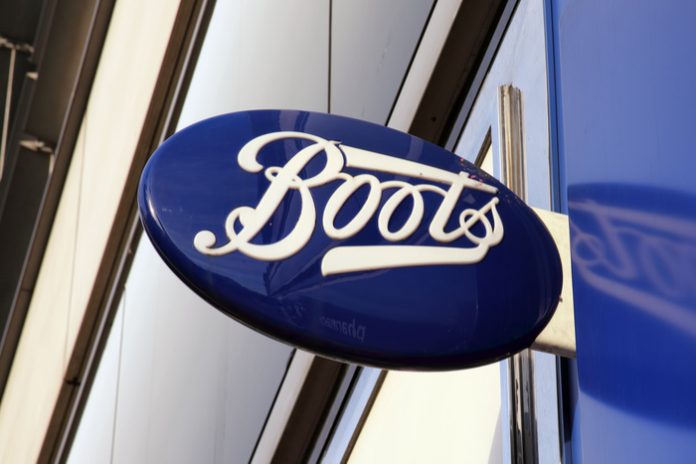 // Reliance Industries, owned by Asia’s richest man Mukesh Ambani, has teamed up with Apollo to make a binding bid for Boots

The pair are understood to have made a binding offer for the health and beauty retailer.

US parent company Walgreens Boots Alliance is expected to keep a minority stake in Boots. The size of that stake is open to negotiation but could be as high as 40%.

Reliance and Apollo would seek to expand Boots’ business in Asia if they took control of the company.

The financed offer follows months of uncertainty about the sale of the company after market turmoil sparked by Russia’s invasion of Ukraine.

Walgreens put Boots up for sale last December to focus on healthcare in its domestic market. But two prominent potential bidders, private equity groups Bain Capital and CVC Capital Partners, dropped out of the process in its early stages.

The owners of UK supermarket group Asda, brothers Mohsin and Zuber Issa and private equity group TDR Capital, have made an initial non-binding bid but it is not clear whether they will make a formal offer.