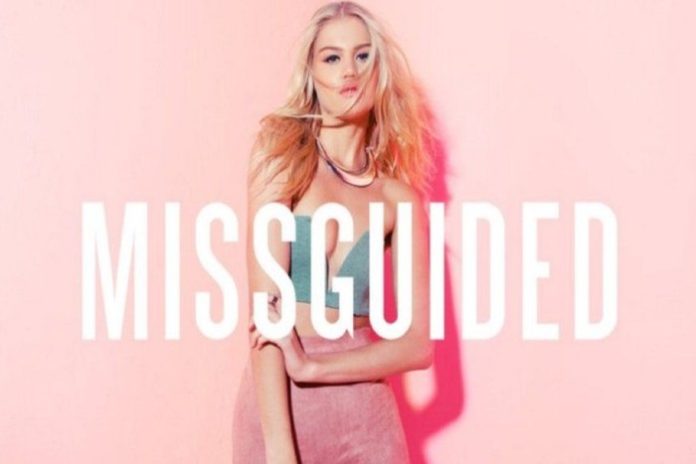 Missguided shoppers who have been left out-of-pocket after the fashion retailer collapsed won’t receive their refunds on returned items, according to the administrators.

Teneo, who is in charge of the business until new owner Frasers Group takes over, said Missguided won’ be able to give any refunds.

This means shoppers who sent back clothes are left to claim through their credit card.

Missguided and its menswear brand Mennace fell into administration last month after its suppliers filed to shut it down over unpaid debts.

The company blamed rising supply chain costs for its collapse

Competition is fierce for Missguided’s 18 to 34-year-old target customers, with rivals like Boohoo, PrettyLittleThing and Shein dominating the market.

Two days after their collapse, Missguided and Mennace were bought by Frasers Group, which owns Sports Direct and House of Fraser, for £20 million. Just this week, Frasers hired Missguided owner Nitin Passi to come back and lead the fast fashion firm.

Frasers Group is expected to take over from Teneo in August.