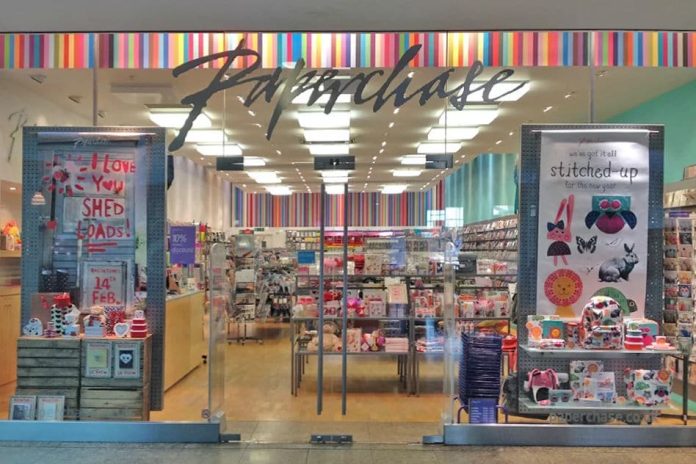 // Paperchase up for sale as Homebase owner Hilco shows interest

The former owner of HMV, Hilco Capital has joined a line-up of interested bidders attempting to acquire Paperchase.

Hilco, which recently snapped up Cath Kidston, is looking to buy the stationery retailer from its current owner Permira Credit and is currently in talks about a deal.

Discussions involving Hilco, which currently owns Homebase, are at an early stage and might not lead to a transaction, Sky News reported.

Paperchase is up for sale 18 months after it underwent a pre-pack administration in January 2021.

At the time, Paperchase employed nearly 1300 people, and traded from more than 125 sites across the UK. Its outlets included concessions at House of Fraser, Selfridges and a number of Next stores.

Permira Credit, which has controlled the chain since then, appointed advisers to oversee a sale earlier this year following unsolicited enquiries from potential buyers.

PwC, which handled the pre-pack process, is overseeing the sale process.

Permira Credit, which is affiliated to Permira, the global private equity firm, had supported Paperchase for several years as a lender, but took a controlling stake last year through a vehicle called Aspen Phoenix NewCo.