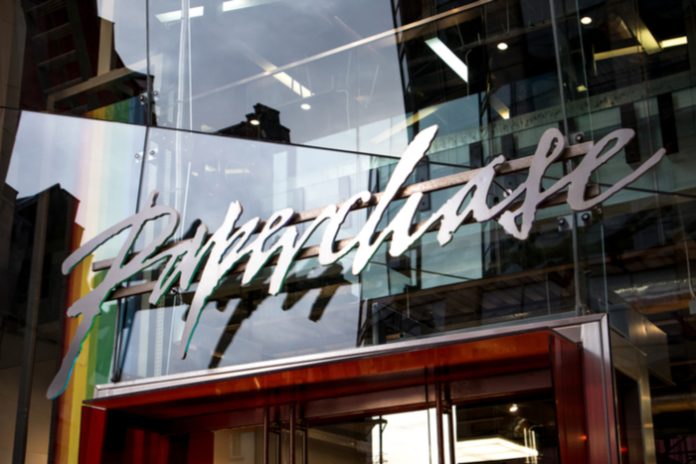 // Paperchase hires advisers to oversee sale of the stationery retailer

Paperchase owner Permira Credit has called in advisers to oversee a sale of the retailer, a year after it fell into administration.

Permira Credit took control of Paperchase since its pre-pack administration in January 2021, and is being put up for sale as PwC is drafted in to oversee the process.

The move comes after the owner received a number of approaches for the retailer, according to Sky News.

It is understood that Paperchase has attracted interested following an improvement in its financial and operating performance.

The new owners had invested in Paperchase’s digital offering as well as new shop openings and executive recruitment.

At the time of its financial collapse, Paperchase employed nearly 1300 people, and traded from more than 125 sites across the UK.

Its outlets included concessions at House of Fraser, Selfridges and a number of Next stores.

Permira Credit had supported Paperchase for several years as a lender, but took a controlling stake last year through a vehicle called Aspen Phoenix NewCo.