Opposition plans to delay upcoming fuel duty increases in a bid to ease economic pressures on consumers have been dealt a bitter blow after a motion to do so was defeated last night in the House of Commons.

Labour had called for a planned three pence increase in fuel duty, which is scheduled to take effect in January, to be postponed until April next year at the earliest, though the motion failed by 282 votes to 234.

Cathy Jamieson MP, a Scottish Labour MP who represents Kilmarnock and Loudoun, spoke yesterday evening about the growing fears of consumers as the proposed rise nears.

Discussing “the real pressures on families and the pressures that individuals are facing as they try to get to work and go about their business”, Jamieson noted that when transport costs rise “everything else rises too.”

She added: “Those on the Government Benches may want to listen to the consumer organisation Which?, which has told us that 85 per cent of people polled recently were worried about the cost of fuel.

“That is up nine points since the previous poll in July. One in 10 people polled admitted that they had to dip into savings to meet the costs of motoring.

“These are tough economic times and hard-pressed families out there know that only too well. They are the ones who are suffering most from this out-of-touch Government‘s failed austerity plan.”

While Jamieson‘s views were strongly opposed by a number of Coalition members, her comments echoed that of the British Retail Consortium, which yesterday submitted a six point to the Chancellor which called on the Government to abandon the rise altogether as well as freeze business rates next year in the hopes of boosting economic growth.

Similarly, while the Labour motion was not backed by the majority of Conservative MPs, it is understood that many support the idea of a freeze and the Financial Times reported that party members were advised to hold back their views until an announcement on the issue from George Osborne, expected as part of next month‘s Autumn Statement. 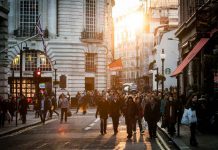 Who are the winners and losers of the new business rates? 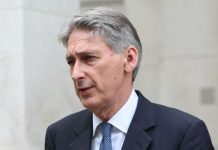 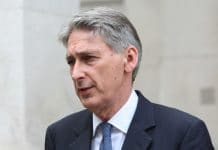 National Living Wage to rise to £7.50 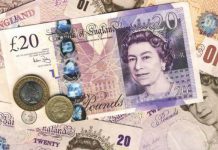 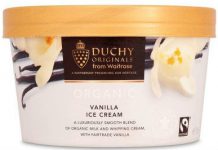 Ted Baker launches Keeping Up With The Bakers sitcom