A new £100m scheme in St James‘s Gateway by Pop Up Britain has launched this week.

The project, which launched on Monday, will see the Queen‘s Crown Estate give rent free space to 60 British start-up companies over the next six weeks.

StartUp Britain co-founder Emma Jones said: “We want to put British start-ups on the map and this store in Piccadilly will be a showcase of the passion and creativity that‘s out there in this country.

“These small businesses represent the future of British retail and have a role to play in reviving the British economy.”

Adam Stewart, Marketing Director, Rakuten‘s Play.com commented: “The news is a really positive step for the retail industry. Small retailers will always face the challenge of breaking through the noise of the big players.

“However, schemes such as this provide those retailers with a certain level of exposure that can significantly increase footfall, in a similar way that online marketplaces can help drive web traffic for all the brands that sell through the platform.”

The shop vacancy rate in Britain remains at 14.1 per cent and is largely unchanged since December 2010 according to the Local Data Company. 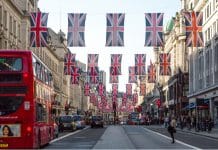 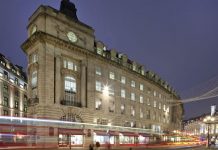 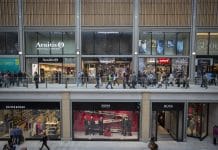 Oxfam to ‘open as many stores as possible’ from June 15