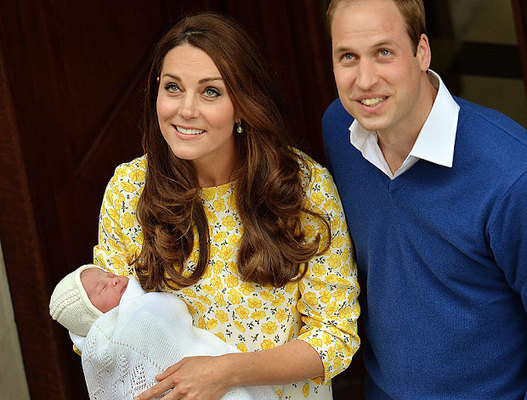 Princess Charlotte Elizabeth Diana of Cambridge is expected to give the UK economy a £150m annual boost, as fashion retailers rush to capitalise on Britain‘s excitement.

For months retailers have been preparing for the birth of the Royal Family‘s newest addition, hoping that she will give business a lift at a time when consumer confidence is low and the nation’s finances aren’t hugely promising.

When Prince George’s was born two years ago, the economy received a £247m cash injection (coined ‘The Prince George effect) and the news of a Royal princess is expected to do the same.

The Centre for Retail Research predicts a boost of around £80m in the coming weeks, with around £20m to £25m spent on souvenirs and the rest on food and drink such as cake and sparkling wine. M&S is working on range of commemorative biscuits, of which only 2,500 will be produced and over the weekend, Sainsbury‘s saw an increase in the sales of Prosecco.

It‘s expected that the birth of Princess Charlotte will encourage tourists to visit the capital, and London will see a massive influx of footfall.

A royal birth always signals great pomp and pageantry, and it is when tourists see the UK at its very best. For the businesses and attractions which help shape the experience of visitors, it is a real privilege to be part of such a special event.”

She added, “the economic boost which will undoubtedly accompany the birth of the nation‘s new Princess will bring even more cheer to a city celebrating her historic arrival – and will further secure London‘s place on the global stage.” 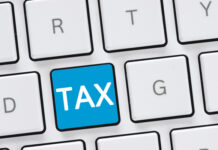