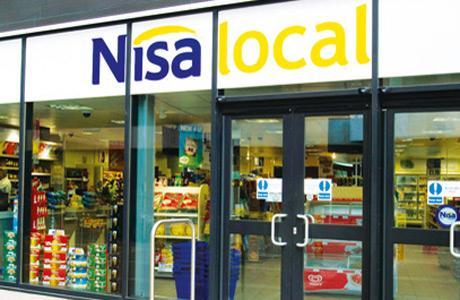 Convenience store owners have invested £162m of their own money in the past three months in the wake of changing consumer shopping habits.

In attempts to better meet time-poor customers‘ needs, small food shop owners (75% of whom set up their stores as first businesses) are self-funding their stores.

The investment will widely help improve ranges of food-to-go, such as meal deals, coffee and sandwiches, as well as food-for-tonight, which includes ready meals.

The findings come from research by the Association of Convenience Stores, which represents the majority of Britain‘s small food shops and cites that some shop owners are even setting up branded areas with partners such as sandwich maker Subway or bakery chain Greggs.

The survey recorded that 76% of retailers are funding their own investments, while just 4% are getting bank help.

“The fact that the majority of the investment is being funded through reserves is a testament to the resilience of the retailers running convenience stores,” said an ACS spokesman. “Now that economic conditions are improving, retailers are able to use the reserves to improve their stores, increase sales and future-proof their businesses.”

The ACS said it had not seen any evidence of banks refusing business loans. “It is more likely that the stores are exercising caution, relying on the money that they already have or working with their partners, such as buying networks Spar and Nisa, to improve their store.” 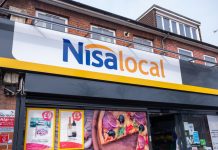 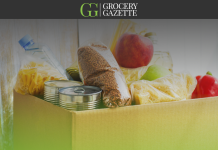 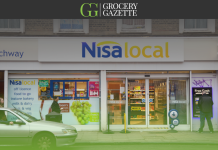