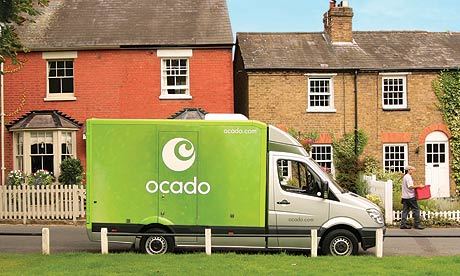 Online grocer Ocado is poised to close a deal with an international retailer that will enable it to expand its international footprint, reports The Telegraph.

In February, Chief Exec Tim Steiner said that the etailer had developed Ocado Smart Platform to “target international online retail business opportunities” adding that “we continue to receive interest from a broad group of potential international partners to discuss how we might assist them in introducing or improving online business in their own markets”.

Ocado has previously been linked to deals with Carrefour of France and Safeway (of the US). Any such deal would massively assure shareholders.

Ocado only reported its first pre-tax profit this year, this after agreeing a profitable partnership with big four grocer Morrisons to run Morrisons.com. Shares in Ocado have soared by almost 30% since the end of March, as investor confidence increases.

Ocado said it had “started to engage in more detailed discussions with several parties” about using Ocado Smart Platform and that it is looking to sign its first deal this year.