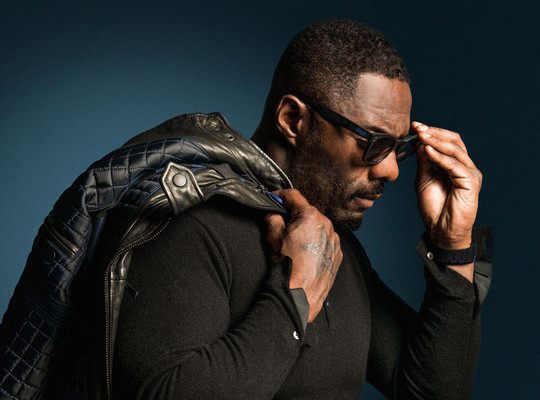 Years of profit warnings, accounting errors and a bankrupt CFO, who stepped down in February, had Supergroup‘s investors worried for a while. Now they can breathe a sigh of relief.

In March, Superdry‘s parent company announced a turnaround plan that saw it commit to paying its first dividend as well as collaborating with actor Idris Elba for a new collection. Where it was once hailed as oversaturating the market with hoodies, new Chief Exec Euan Sutherland is taking the company upmarket.

Today, the fashion retailer reported a sales increase of 12.9%to £486.6m in the year to April 25. The group currently operates around 220 stores in the US and Europe and confirmed that it is looking to expand into mainland Europe, particularly Germany, Austria, Italy, Spain and Poland. Today Supergroup trades from 18 stories in Germany but it plans to reach 50 by 2020.

“Despite a challenging start to FY15 the business made good progress in the second half of the year, delivering healthy sales growth, developing our infrastructure and continuing to advance our product range as we incorporate extensive customer insight into our design process.

The past year has seen substantial progress in building Superdry globally with continued expansion of our owned retail presence in Europe and the buy-back of the US licence.

“The joint venture in China with Trendy International Group, announced today, together with an extensive pipeline of new stores in our targeted European markets and continued momentum in e-commerce, provides confidence of continued long-term growth.”