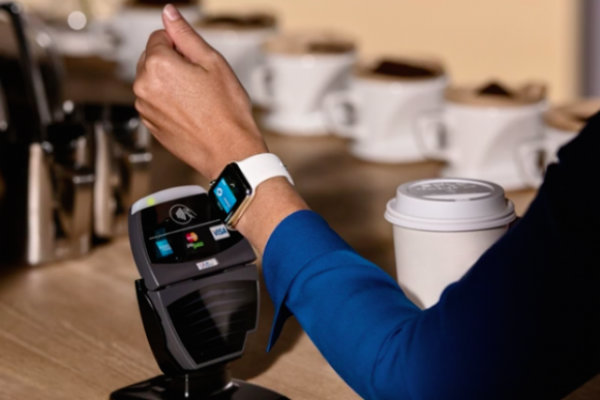 Technology giant Apple is expanding the circle of businesses that will accept its mobile payment service, Apple Pay.

Global coffee chain Starbucks is among those that will implement Apple Pay, which is already accepted at around 700,000 retail locations. Apple expects 1.5m chains to adopt their new payment method by the end of the year.

Apple unveiled the payment service in October 2014, and customers can now download it onto various devices, including Apple watches.

Recent changes to liability rules favour new payment technologies. A number of retailers are in the process of replacing or updating their payment terminal systems to accept mobile payments, which are becoming increasingly popular at an alarming rate.

At the same time, mobile payments are not exclusive to Apple. Third party alternatives to Apple Pay exist, and retailers like Starbucks have mobile payment options built into their own apps.

It remains early in the game for mobile payments, however. UK customers appear to have responded positively to Apple Pay services at Starbucks, whilst services like PayPal and even banks such as Barclays offer their own mobile payment options for clientele.