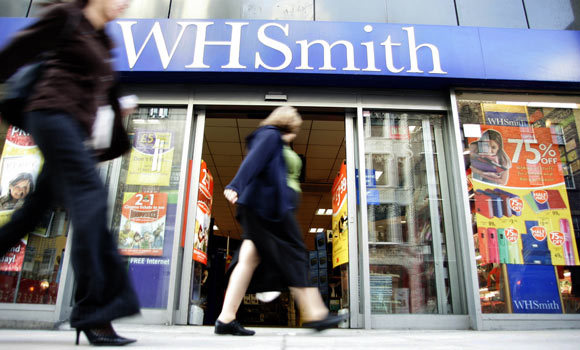 Following the best recorded quarterly sales since 2002, WH Smith‘s Chief Executive Steve Clarke has been rewarded with a 56% pay rise.

The retail boss‘s increased pay came after the company‘s remuneration committee said that Clarke‘s “current package had fallen to an uncompetitive level, both relative to suitable external benchmarks and to the size of the role”.

This considerable pay package is almost double that of M&S boss Marc Bolland‘s earnings who received £2.1m after securing a bonus in 2012. Clarke also storms ahead of Sainsbury‘s Mike Coupe who earned £1.5m last year.

Earlier this year, the stationary retailer reported an increased pretax profit of £123m, beating its £119m target. As a result of the retailer‘s success, Clarke received the maximum annual bonus which is 160% of total salary.

WH Smith saw its greatest successes this year from the adult colouring book craze, Fifty Shades of Grey release and an increase in travel store profits.

Clarke was able to receive the maximum increase under the scheme, which rewarded him with the equivalent to double his 2012 salary.

The Chief of the books, stationary and confectionary retailer could end the year with £3.6m if all WH Smith targets are reached. This would consist of a basic salary of £550,000, a 12.3% increase on the previous year. Clarke could also net a long-term share bonus with a face value of 350% of his base salary. 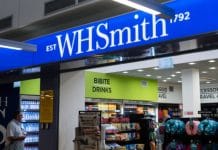 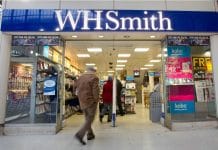 Protests planned as 74 Post Offices to be handed to WHSmith