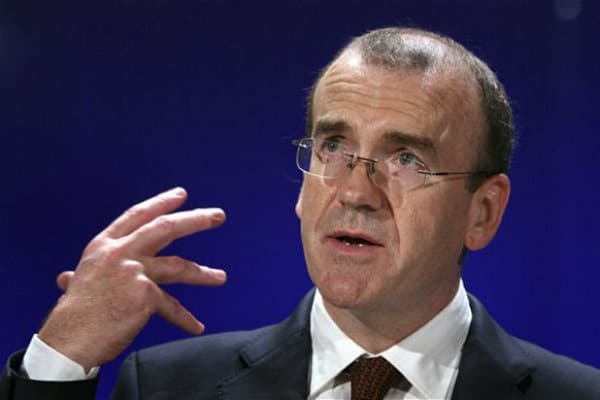 Following the news of Sainsbury‘s rejected offer for Home Retail, the owner of Argos and Homebase, it has emerged that other parties are interested. It is understood former Tesco boss Sir Terry Leahy, partnered with Clayton Dubilier & Rice, is one of them.

Leahy, who left the Big Four in 2010, has acted as a consultant for US private equity group CD&R.

Other investors such as Apax could be considering the possibility of bidding, though nothing can be confirmed at this point in time.

On HRG, one retail chief executive pointed out that with a large amount of money on its balance sheet and a debtor book worth £579m, the company was in a position for a relatively easy takeover.

However, a private equity investor said that it was “Sainsbury‘s deal to lose”, and that private equity firms would have a lot to consider with potential bids.

“We took a look in January but we found it hard to make the numbers work. To reach the type of returns we would want you would have to see significantly higher sales growth from Argos than it is publicly targeting in its transformation programme.

Yes, you can take money out of the debtor book but then you would have to find more funding for Argos financial services and it is not as simple as it seems. HRG‘s balance sheet is quite strong but you can‘t put much leverage on it, which is what private equity would look to do. We think it is a big risky deal and we can see how Sainsbury‘s might be much better placed to make the synergies work.” 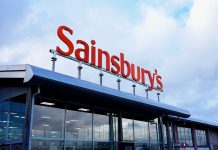