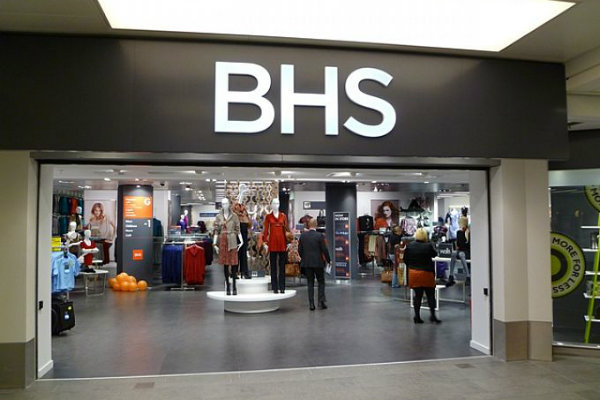 BHS is currently seeking a rent reduction of 75% from the landlords of 40 loss making stores, as well as 20% and 50% reductions on a further 47. The move stems from BHS‘s £200m debt, which also prompted the company to announce wide job cuts in February.

HIM owns two shopping centres, both of which feature BHS outlets. Speaking to The Daily Telegraph, Chief Executive of Hermes Real Estate Chris Taylor warned that the CVA should be “approached with caution”.

“They have the potential to create unfair competition on the high street by prejudicing some retailers at the expense of others and compromising the position of landlords. We want to reach a solution that is fair for all our tenants and do not believe BHS‘s CVA proposal will achieve that.”

“We understand their position,” a BHS spokesperson retorted in a statement to the newspaper. “Hermes were negotiating with us last week to take back the Milton Keynes store and their offer remains open. They have offered a substantial sum of money for the site, so you can understand why they would vote against the CVA.”

He continued saying that BHS was “confident of the CVA succeeding”, and that “constructive” discussions were ongoing with landlords.

“We continue to believe that the CVA is in the best interests of BHS.”

It will ultimately be decided at a creditor‘s meeting held on 23 March, during which three quarters of those in attendance will have to agree for the CVA to pass.