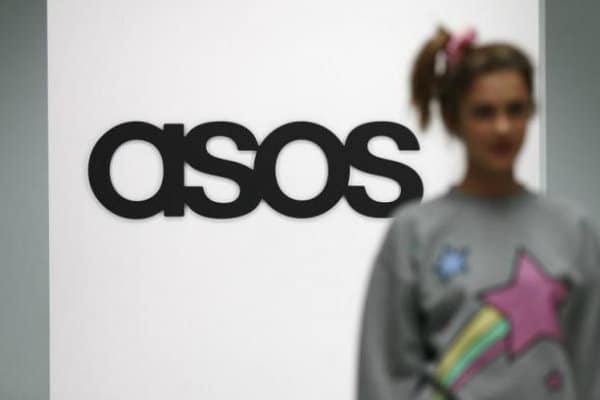 Nick Beighton will be pleased. The maiden results under Asos’s new CEO include an 18% rise in half-year profit, boosted by “improving momentum” within the business.

Pre-tax profit for the six months to the end of February was £21.2m compared with £18m in the previous year.

The UK remained its strongest market, with sales up 25% to £289.5m, accounting for almost half of the firm’s revenue. International sales jumped 24% to £359.1m although the pureplay did recently announce it was pulling the plug on operations in China, citing it as too costly. Now Beighton will focus efforts on the domestic market, France, Germany and the US.

“We’ve had a good start to the year and I’m pleased with progress on a number of fronts,” said Chief Exec Nick Beighton. “These results demonstrate improving momentum in the business with group sales up 21% (25% in constant currency).”

In October Asos predicted sales growth for the 2015-16 year of around 20% and a maintained operating margin of 4%. Beighton confirmed that Asos was on track to achieve its target and margin guidance for the full year.

Founder Nick Robertson stepped down last year following 15 years at top. Retail Gazette understands he is focusing on charity work although he remains on the Asos board as a non-executive director.