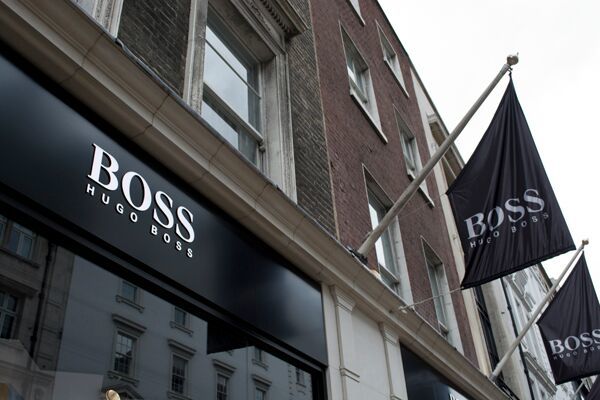 Hugo Boss has promoted its Chief Financial Officer Mark Langer to CEO in an effort to turnaround the business.

After serving at the German fashion house for 13 years and holding the role of CFO since 2010, Langer will become both the businesses‘ Chief Executive and Chairman of its board. Prior to joining Hugo Boss, the new CEO held roles at McKinsey & Company and Procter & Gamble.

He succeeds Claus-Dietrich Lahrs who departed from Boss earlier this year following a series of profit warnings and a significant drop in shares.

Langer takes the helm of the embattled retailer, just a month after the brand revealed its biggest quarterly loss in six years. Total revenue fell by 4% year on year to £507m in the first quarter of the year, spurred by turbulent trading across America and Asian Pacific markets.

In order to revive its results, the fashion brand said it would be renegotiating rents, shutting loss-making stores and shifting its spend back to its core menswear sector.

“Due to my long-standing work for Hugo Boss I have a clear understanding of the company‘s potential and know what we need to do to get it back on track for profitable and sustainable growth” said Langer.

“I am convinced that appointing Mark Langer is absolutely the right decision, especially in the current situation,” Boss‘s Supervisory Board Chairman Michel Perraudin said in the statement. “With the actions already taken within the last couple of months, he has acted quickly and shown great determination as well as strategic foresight.”