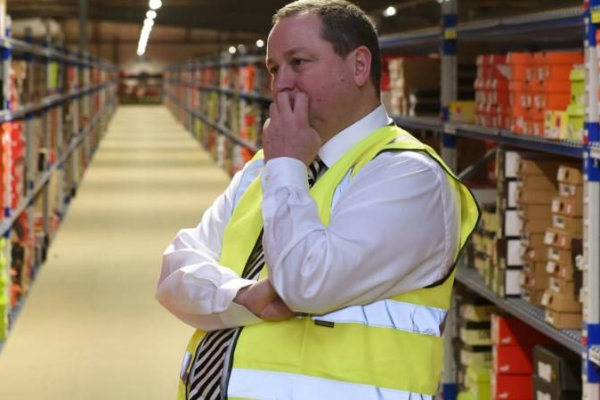 Prior to today’s hearing, Mike Ashley has admitted to problems with security and search procedures at Sports Direct’s Derbyshire warehouse.

The Sports Direct boss will meet with the Business Select Committee today to discuss the unfair treatment of warehouse employees, including unpaid searches and salaries that are below the national living wage.

It has been found that staff at the Shirebrook site unergo searches at the end of each shift, during which their time is unpaid.

In a recent letter to the sports retailer’s 27,000 employees, Ashley confirmed that  there has been issues with working conditions and searches, and that the group’s Chief Executive Dave Forsey will not be receiving his £4m bonus in light of the scandal, as reported  by the Daily Telegraph.

Sports Direct also responded to The Guardian’s probes and revealed that Ashley will lead a review of the retailer’s working practices and award staff a pay rise, costing the business £10m.

After a long battle with MPs, Ashley finally agreed to appear before the Business Innovation and Skills Committee which will commence later today.

In addition to interrogating Ashley, MPs will also hear from Unite, a union highlighting the employment issues and representatives from Best Connection and Transline – employment agencies that supply temporary staff to the site. 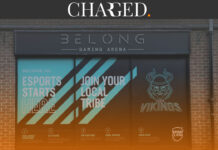