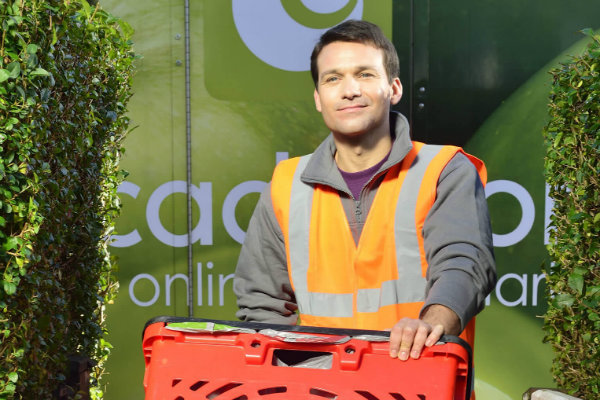 Online grocer Ocado will be one of the first major retailers to post half-year figures in the wake of last week’s Brexit vote.

Ocado‘s shares dipped to a three-year low earlier this month after Amazon entered the online grocer market with AmazonFresh.

Amazon entered the fray after a deal was confirmed in February with Morrisons, which agreed to provide wholesale food products despite already operating its own website in partnership with Ocado.

While Ocado has welcomed the launch of AmazonFresh, its bosses are expected to be under pressure from investors to reveal a recovery plan in the wake of the increased competition.

For its first-quarter update in March, Ocado posted 15.3 per cent rise in group gross sales – boosted by its deal with Morrisons – to £312.4m for the 12 weeks to February 21. Retail sales also rose 13.8 per cent.

Ocado also stated at the time that negotiations were “progressing well” with ”multiple partners” over a potential international deal.

However, the company‘s average order figures slipped 2.9 per cent in the first quarter, which analysts have said was a sign of the pressures from the sector‘s fierce war on pricing.

Retail expert Clive Black at Shore Capital recently observed that the Amazon launch was a major threat for Ocado.

“Amazon’s first market is London, which is Ocado’s most profitable market and people subscribing to Amazon Prime will also have a decent overlap with Ocado because they are tech-savvy,” he said.

For the half year results, analysts are expecting pre-tax earnings to surge by 22.5 per cent to £46.8m, although bottom-line pre-tax profits are set to fall by three per cent to £7m.

Ocado will post its half year report tomorrow (Tuesday, June 28).