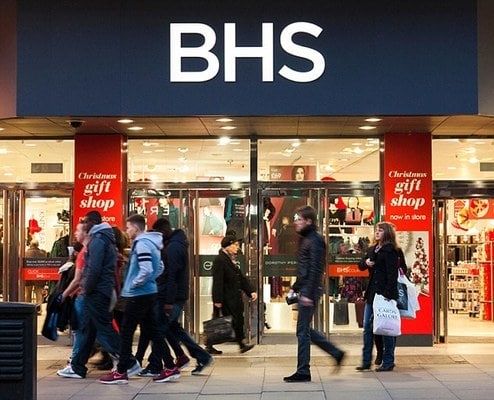 Sir Philip Green will offer 1000 employees at BHS jobs at his Arcadia retail empire, a week after facing a parliamentary inquiry over the collapse of the former high street giant.

The affected staff are currently employed at Arcadia concessions, such as Dorothy Perkins and Wallis, within BHS stores.

The billionaire – who sold BHS to former bankrupt Dominic Chappell for just £1 last year – has also reportedly asked his lieutenants to help some of the 10,000 remaining BHS workers find new jobs.

The news comes a day after the MPs behind the inquiry sent an open letter to Sir Philip‘s wife, Lady Tina Green, demanding she provide details on companies registered in her name overseas, an explanation of Sir Philip‘s role in their operation, and a list of shareholders.

Based in tax haven Monaco, Lady Green allegedly made tens of millions of pounds in profits after the sale of BHS.

Sir Philip has also come under criticism for taking around £400m in dividends out of BHS during his 15-year ownership.

During the parliamentary inquiry last week, Sir Philip apologised to BHS staff and that he would “sort” the firm’s pension scheme which has a £571 million black hole.

The 163-store chain is in the process of being wound down by administrator Duff & Phelps.