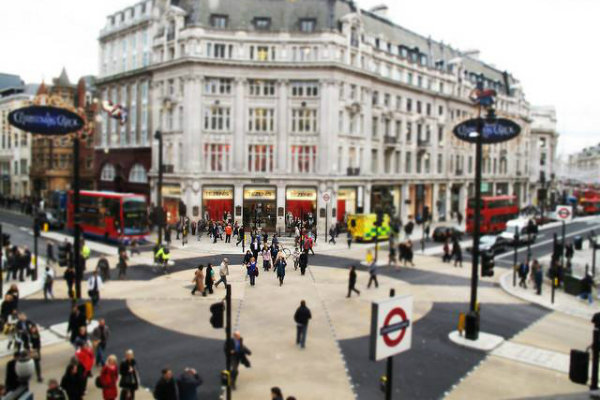 Consumer confidence remained unchanged in the days following the Brexit referendum, according to new data from Deloitte.

Confidence for the second quarter as a whole also remained unchanged compared to the previous quarter, but confidence in job security fell.

A survey of 3000 people conducted by the business firm in the three days after the EU referendum found that confidence in job security dipped three points in the second quarter from the previous quarter, and dropped six points compared to the same period last year.

Deloitte‘s data also showed that leisure spending continued to outgrow retail spending, in line with the general shift on spending towards non-essentials rather than everyday essentials.

“We surveyed UK consumers… against a backdrop of the resignation of the Prime Minister and a sell-off in UK equities and the pound,” Deloitte chief economist Ian Stewart said.

“Despite the turmoil, confidence among our sample was, remarkably, unchanged from March.”

However, he said the outlook was still full of uncertainty and that the government could reassure and boost confidence among consumers and businesses by presenting a clear and “compelling vision of the UK‘s long-term economic future”.

Earlier this month, a special Consumer Confidence Barometer – produced by market research institute GfK – revealed that the Core Index had dipped eight points to -9, making it the sharpest drop in consumer confidence since 1994.

Like Deloitte‘s survey, it was conducted between June 30 and July 5 to measure the post-referendum sentiment.