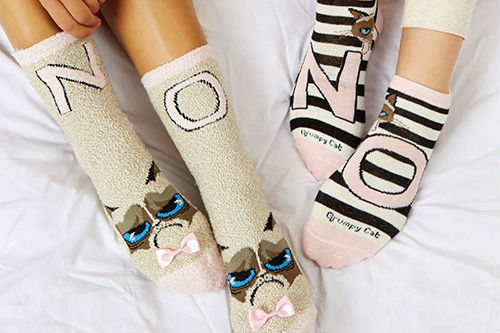 One of the most popular internet memes of all time will be coming to the UK high street this summer after Primark announced it would begin selling official Grumpy Cat merchandise.

The news comes after merchandise company Bravado was appointed as an official UK license holder of the feline celebrity, who shot to fame in 2012 after memes based on her facial expression went viral.

Grumpy Cat – real name Tardar Sauce – now has over 8.7 million fans on Facebook, more than 390,000 Twitter followers, and 1.6million followers on Instagram, and her merchandise have been sold in various retail chains in the US. 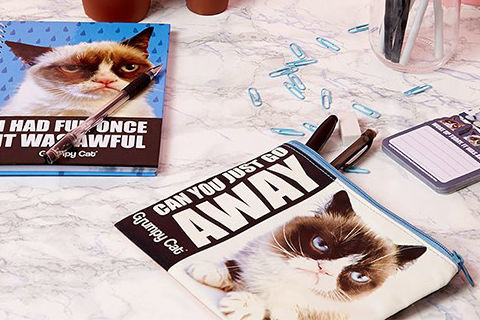 Grumpy Cat merchandise at Primark stores will launch this month with a range of apparel, accessories and homewares.

According to her owners, Grumpy Cat’s famous facial expression is the product of a feline form of dwarfism which gives her an underbite.

Ahead of her launch with Primark, she went on a quick tour around London, looking clearly unimpressed at the various landmarks she visited.