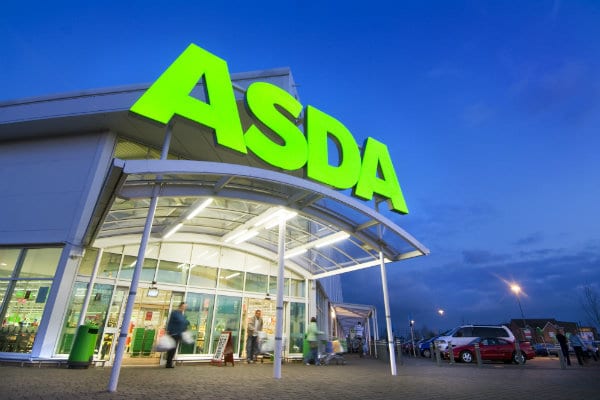 Asda has reported the worst quarter in sales on record, suffering a 7.5 per cent dip year-on-year.

In the three months to the end of June, Asda‘s sales dropped 5.7 per cent in the last quarter, losing further ground to the discounters Lidl and Aldi.

This is the eighth consecutive decline in sales for the supermarket chain owned by US retail giant Wallmart.

Chief executive Sean Clarke was appointed earlier this year with the mammoth task of turning the grocer‘s fortunes around.

With a £1.5 billion investment and increasing the quality of product ranges, reducing prices and cutting jobs, Clarke plans to save the third-largest supermarket in the UK.

“The limping Asda ship has a new captain and for Sean Clarke‘s first trading update, it could be no worse. It is too soon for the new CEO to have had any significant impact but a 7.5 per cent decline in like for like sales is apocalyptic for Asda,” Retail Remedy senior consultant Paul Thomas said.

“Asda’s USP was that it was the cheapest grocer in the UK. They lost that crown to the discounters which leaves them with… and there is the problem.

“Price investment is inevitable, but Asda needs more. Quality, value for money also go without saying. Asda used to be innovative but that gene has been inactive for some time now.”

Walmart chief executive Doug McMillon said: “While our turnaround will take time, I’m confident in the new leadership team there and want to assure you we’re addressing this with urgency.”