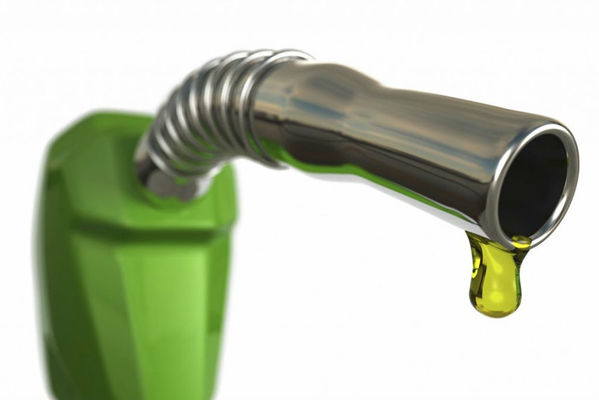 Asda, Morrisons and Tesco have lowered their petrol and diesel costs to help consumers save money on their summer holidays, despite predictions of a post Brexit price rise.

Fuel prices across all three supermarkets have been reduced by up to 2p per litre. Morrisons started the price cut last week by reducing its unleaded petrol prices by 2p per litre and 1p on diesel.

“Among post-Brexit fuel price uncertainty, we are doing all we can to hold down prices for our customers” services director at Morrisons Roger Fogg said.

This price cut spurred Morrisons‘ competitors Tesco and Asda to follow suite and slash the prices of fuel at their pumps. Asda has announced that they have introduced a cap across their nationwide stations ensuring that motorists will not pay more than 105.7p per litre, and 106.7p for diesel.

“It‘s great to see that costs have dropped despite early predictions that the cost of fuel would increase following the outcome of the EU referendum” Andy Peak, Asda‘s director of Petrol said.

Tesco have also joined the price cut and have dropped prices by up to 2p per litre across its 500 nationwide petrol stations.

This means that prices are roughly 5p per litre lower than this time last year, and there has been speculation that this move by major supermarkets will drop the average price of fuel by around 2p.

This is partly sparked by the price of oil dropping to the lowest price since May. Despite signs that the weakness of the pound against dollar is not negatively affecting the price of fuel, had the pound been the same strength as last summer prices would be at a seven year low. 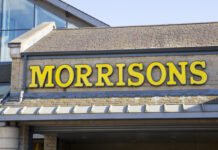