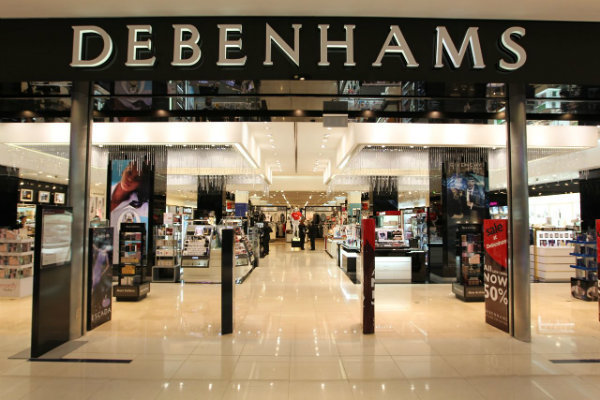 Department store chain Debenhams has announced plans to open a new store as part of extension plans for one of the UK‘s biggest out-of-town retail precincts.

The high street‘s new store in Fosse Shopping Park near Leicester is also part of a £150 million extension for the shopping centre, according to the Leicester Murcury.

Debenhams has said it would take one of the main units at the planned Castle Acres development.

However, the 12.5 acre development plan proposed by brewers Everards still needs to be approved by Blaby District Council in the coming weeks. 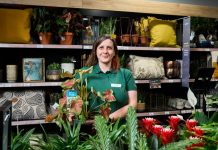 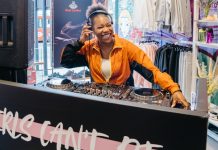 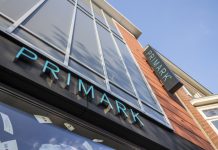