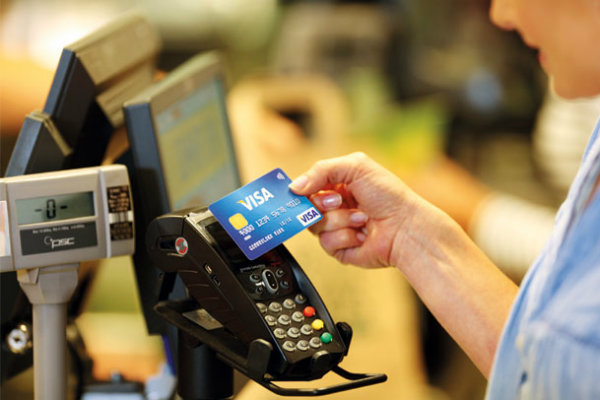 Credit card company Visa has published a report that indicates spending on their cards is on the increase despite consumer uncertainty.

The figures have shown that last month‘s spending was up 1.6 per cent compared to last year. This is the highest growth rate in three months.

Leading sectors include hotels, restaurants and bars which rose by 8.9 per cent from last year. Clothing and footwear are up by a lower 3.9 per cent whereas household goods are up by just two percent.

Despite these figures looking promising for the economy, the growth rate is below the last two-year average of 2.4 per cent and Visa warns monthly rates can often be misleading.

“July‘s data suggests that UK consumer spending is holding up despite the ongoing uncertainty following the referendum, albeit at lower levels of growth than we‘ve seen in the last couple of years,” Visa UK managing direct Kevin Jenkins said.

“Looking at the last three months, the Index indicates that consumers remain cautious with their spending.

“Overall growth is hovering nearly one percentage point below the average seen over the past two years.”