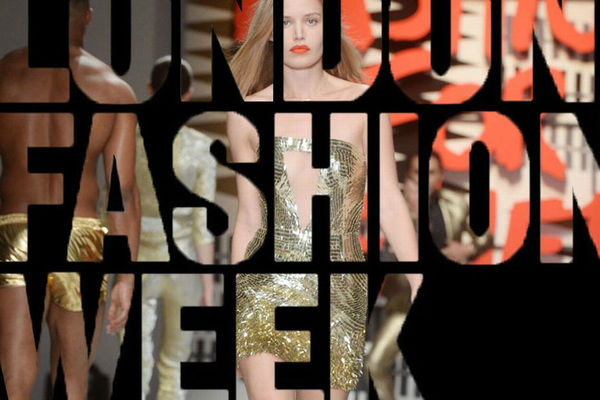 A London-based law firm has launched a campaign warning that Brexit‘s effect on design laws could cause fashion brands and retailers to launch elsewhere.

Olswang’s campaign is aimed at raising awareness on the risks that leaving the EU will have on the UK fashion industry as laws dealing with intellectual property will no longer apply.

Legislation currently states that any 2D or 3D design presented first in the UK, such as many garments in London Fashion Week, are automatically protected from copyright across the EU for three years.

Leaving the EU will mean that protection is lost for fashion brands and retailers, and any startup companies launching in the UK.

RELATED: Will London Fashion Week ever be the same again?

Any copycats would have to be taken to court in each individual member state of the EU.

“Even if the UK government widened the scope of the current design right protection to include surface decoration, post-Brexit it would only confer protection within the UK, leaving it open for anyone outside the UK to copy the design,” Olswang head of trademarks Sarah Wright said.

Wright added that this would lead to brands, who would have previously launched in the UK, turning to Europe so they were covered by the protection laws.

The campaign, named #designadvocates, aims to lobby the UK Intellectual Property Office to create legislation keeping these laws in place across the UK and the EU.