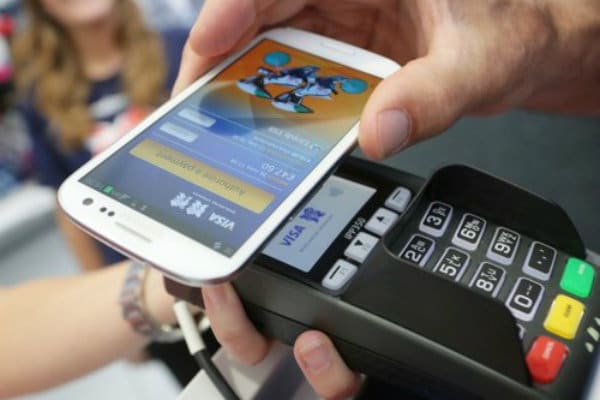 Cash was used in less than half of all retail transactions across the UK last year, according to a new report published today.

According to the British Retail Consortium‘s (BRC) annual Payments Survey, the use of cash had fallen to 47.15 per cent of all retail transactions in 2015, compared to 52.09 per cent in 2014.

The BRC said this was the largest drop for five years and means that almost 20 per cent fewer transactions were made with cash compared to 2011.

BRC director of business and regulation Tom Ironside said and although cash has been in decline for some time now, this figure‘s in this year‘s report indicated a significant dip.

“Crucially, retailers are seeing cash used in under half of all transactions for the first time, marking a real watershed in the payments landscape,” he said.

“However, cash remains an important payment method for many customers and will be with us for years to come.

“It seems that more and more of us are turning to our debit cards to make payments especially as new contactless technology is proving incredibly popular for those lower value transactions that used to be the mainstay for cash.

RELATED: Contactless payments account for £9 billion so far this year

“This change has been made possible by retailers investing heavily in new payments technology, making it easier and quicker for customers to securely complete transactions in store.”

Ironside added that around 55 per cent of cards currently in use now featured contactless technology.

The BRC‘s Payments Survey analyses at the methods of payment UK shoppers are using when buying goods in store and online, and how this differs from previous years and the average cost to the retailer for handling each method of payment.

It also found that the cost of handling debit and credit card transactions for those retailers had reduced by around £159 million.

The BRC said this was due to early changes made available to some retailers by debit and credit card schemes before the implementation of the new Interchange Fee Regulation. The full impact of the changes under the regulation are expected to be experienced by all retailers from 2016.

“The BRC has been campaigning for over ten years to better regulate the cost of handling debit and credit card payments,” Ironside said.

“We are, therefore, delighted that all retailers will shortly feel the benefits of the Interchange Fee Regulation.

“It is a shame that some smaller retailers weren‘t able to benefit from changes made in advance of the regulation coming into force, further evidence perhaps of the necessity for better regulation in this area.”