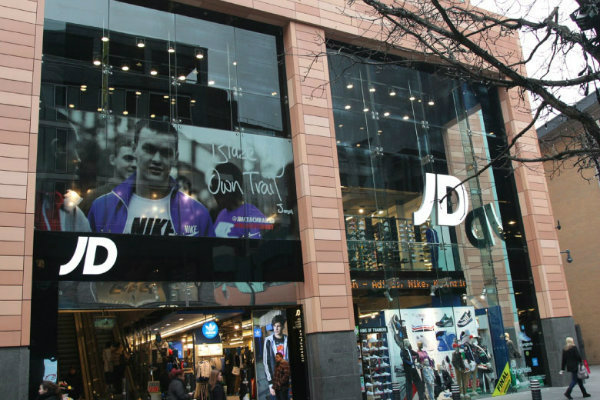 JD Sports have released their first half results, reporting huge jumps in profit.

For the 26 weeks to July 30, the sportswear retailer recorded a 66 per cent rise in pretax profits.

The company‘s profits also grew from £44.7 million to £77.4 million compared to last year. The total revenue grew a fifth to £970.6 million.

With over 900 UK stores the brand attributes the jump in profits to a strong performance in sports fashion, with underlying sales rising by around 10 per cent.

It now plans to expand its presence overseas in The Netherlands, Spain, France and Germany, as well as Australia after recently acquiring Next Athleisure which will serve as their platform into the country.

“The favourable trends for athletic-inspired footwear and apparel in Europe have continued into this year,” JD‘s boss Peter Cowgill said.

“We are very much at the centre of this market with our success being a positive consequence of the investments we have made over a number of years to develop the JD retail concept.”