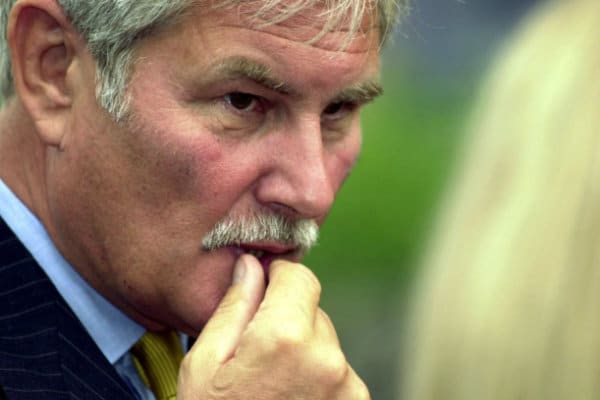 Sports Direct chairman Keith Hellawell has been reappointed despite recent revalations that a majority of shareholders voted against him.

The chairman had offered to quit his role over the weekend following growing shareholder pressure, but the board of directors seemingly voted against his departure.

Following leading shareholders expressing their discontent with the chairman, new information released has shown that independent shareholders voted against his reelection.

Fifty-three per cent of shares cast by investors opposed Hellawell, and if you include abstentions this rises to 63 per cent.

As Ashley owns a 55 per cent stake in the company it was his vote alone keeping Hellawell in the job.

Hellawell said would stay until at least 2017, where he would leave if he hasn‘t gained sufficient support by then.

He told Sky News: “My position is not untenable – the majority of shareholders in this company support me.

“I am here to prove to the majority of independent shareholders who don‘t support me that I making a valuable contribution to this company, and over the next 12 months I‘ll be judged on that contribution.”

Ashley added: “Keith knows my strengths, and my weaknesses, and we‘re beginning to learn some of the company‘s weaknesses, together.”