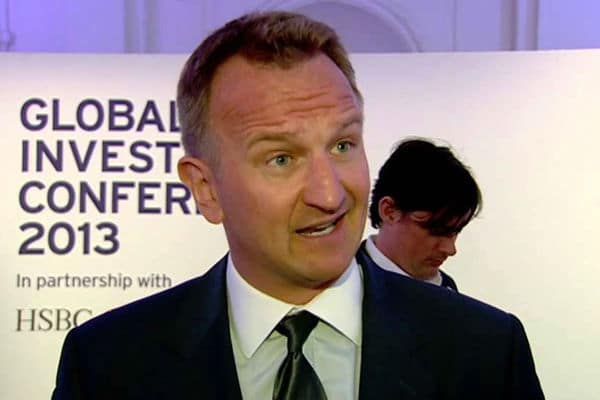 ASOS has responded to the damning BBC Panorama documentary showing Syrian refugee children making its clothes in factories in Turkey, which aired on Monday night.

Chief executive Nick Beighton has said ASOS was commited to working with Turkey to solve the problem, as pulling out of the factories completely would be irresponsible.

“Turkey is particularly challenging for us right now, with the massive influx of refugees there,” he said.

“We could put our work out to another country but we think that would be irresponsible.

“By staying in Turkey and working within the system, we are committed to building good ethics into our supply chain and, in the meantime, we continue to play our part in supporting vulnerable people.”

The program highlighted the fact that Turkey has had an influx of three million refugees from Syria, many of whom are children.

As a significant majority of them do not have the right to work, they are exploited by the local factories, enduring 12 hour shifts and dangerous working conditions.

Factories in the program were found to be making clothes for British high street retailers M&S, Zara, Next and Mango alongside ASOS.

“We welcome any reporting that draws attention to the challenges our industry is wrestling with if it brings pressure on the local government, local employers, irresponsible brands… anyone who can improve the plight of vulnerable workers,” Beighton said.

“The issues Panorama raises aren‘t with our approved factories, who we audit.

“It‘s with unapproved outsourcing to factories we don‘t know about. This will continue to be a problem until we know where every garment is made and however difficult, that‘s what ultimately we‘ve got to achieve.”

ASOS has 23 suppliers and 66 factories in Turkey, amassing a 7793 strong workforce.

A factory called Yilteks Tekstil, which ASOS uses, was found to be employing a 14-year-old Syrian child, who is now supported by the online retailer with the local living wage while he attends education until graduation.

Two other Syrian children, both over the local working age of 15, were also offered the chance to return to school funded by the ecommerce giant. One attended but the other chose to carry on work at the factory.