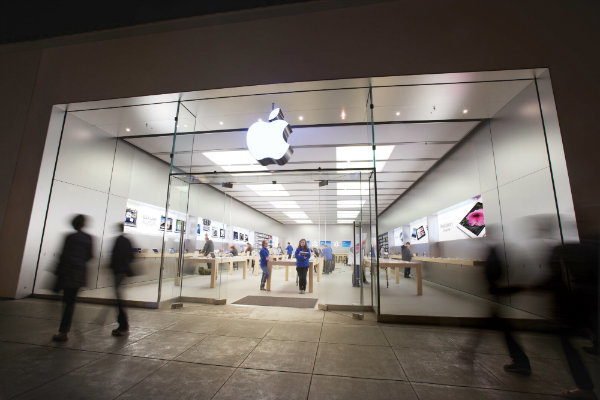 Apple experienced a decrease in like-for-like sales and profits in its last quarter, which has been attributed to a decline in iPhone and computer sales.

Despite this, chief executive Tim Cook has said it has been a “very successful fiscal” year for electronics retailer and manufacturer.

According to Apple‘s fourth quarterly update for the period ending September 24, the company raked in $46.9 billion (£38.3 billion) in sales and $9 billion (£7.3 billion).

Meanwhile, international sales accounted for 62 per cent of Apple‘s revenue for the quarter and the company generated $16.1 billion (£13.1 billion) in operating cash flow – which it says is a new record for the September quarter.

The trading update comes as sales of iPhones continued to decline for the consecutive quarter. The release of the latest iPhone model towards the end of the quarter is reportedly bucking that trend with strong sales.

However, sales of the Mac computers dipped by 17 per cent this quarter.

“We‘re thrilled with the customer response to iPhone 7, iPhone 7 Plus and Apple Watch Series 2, as well as the incredible momentum of our Services business, where revenue grew 24 per cent to set another all-time record,” Cook said.