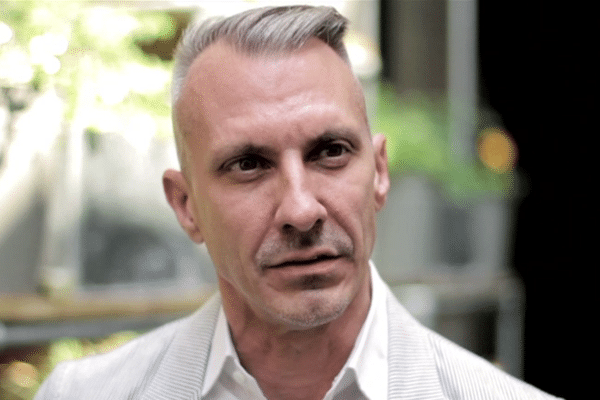 Liberty of London‘s managing director Ed Burstell has announced his departure from the department store to take up a new role at the Hudson‘s Bay Company.

His newly-created role with the Canadian retailer will see him develop and lead global retail partnerships for the company, starting on December 5.

During his eight-year stint as managing director at Liberty, Burstell established major partnerships such as collaborations with Hermes, Nike and Uniqlo, as well as Manolo Blahnik.

Prior to this he held positions as senior vice president of accessories, footwear, jewellery cosmetics and fragrance at Bergdorf Goodman, along with the role of general manager at Henri Bendel.

Hudson‘s Bay Company is a heritage retailer in the North America, founded in 1670 and making it the oldest in the region. It has more than 470 stores and 66,000 employees globally.

Burstell said: “I am thrilled to join Hudson‘s Bay Company, especially during this time of global expansion, growth in North America, and industry-leading developments across platforms”. 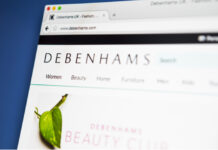 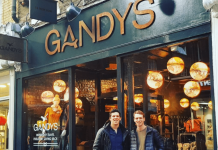