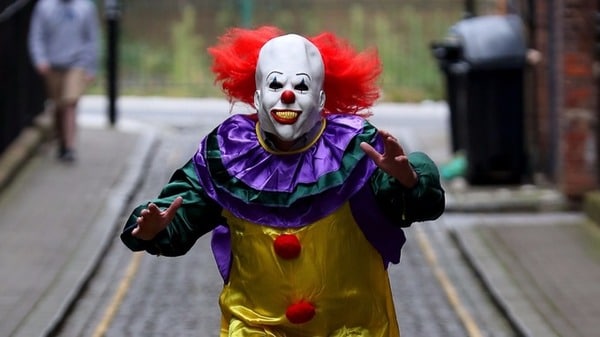 Fancy dress retailers have seen a surge in demand for clown masks and costumes, but most had no plans to withdraw clown costumes in light of the killer clown craze sweeping the UK.

The news comes as Northumbria Police issued an appeal and visited several fancy dress shops in their jurisdiction, warning retailers about who they sell the costumes to.

A series of recent incidents in Newcastle involved people dressed as clowns jumping out and scaring schoolchildren, part of the killer crown craze that first started in the US.

Graeme Shaw, a partner at Magic Box, a well-known fancy dress shop in Newcastle, told The Guardian his store would continue to sell clown costumes despite the “ridiculous” police action.

Meanwhile, Angels Fancy Dress, which has two London stores and trades online as fancydress.com, said it was not “a retailer‘s responsibility to withdraw a technically inoffensive item in response to a fad”.

The retailer also confirmed it has seen a “clear surge” in online searches for clown masks in costumes in response the recent furore.

“However, clown costumes – both scary and more traditional versions – have been a Halloween favourite for years, so the popularity of clowns at this time of year should not be attributed to this current craze.

“Clown costumes are neither religious nor political in nature and are therefore, in themselves, not controversial or provocative.”

Webb added that should Angels receive any official guidelines to remove the costumes, they would.

“We have not received any official guidelines from the authorities to remove clown costumes from our shelves or from our website, though, as a family-focused retailer, should such a request be made, we would act upon it immediately,” he said.

Police have said the trend was a waste of police resources and that they would crack down on those causing fear and anxiety to members of the public.

A Met police spokesman told the Evening Standard they would “investigate any allegation of offensive behaviour, offensive weapons or public order offences” this Halloween, as per usual. 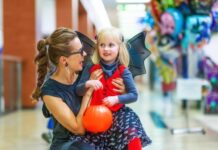 Can retailers still capitalise on Halloween amid Covid-19? 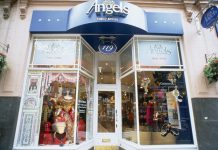