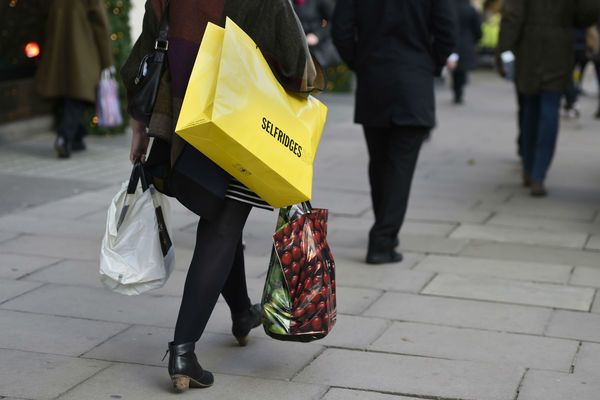 Retail jobs have fallen for the third quarter in a row, as store closures lead to unemployment.

New results from the BRC have revealed that retail jobs fell by three per cent last quarter, the most significant decline in six years.

In what the BRC are calling a long term downward trend in employment in the sector, with few jobs expected in a decade‘s time, the real effects of Brexit are beginning to show.

Despite retailers not yet feeling “detect any clear impact from the Brexit referendum on sales, footfall or employment in the industry,” the pressures of the weak pound have led to building pressure on retail businesses.

This has caused the 1.2 per cent drop in the number of shops, leading to a reduction in employment.

Chief executive of the BRC Helen Dickinson said: “This is the third consecutive quarter in which full-time equivalent employment among retailers has fallen, and the decline appears to be accelerating quarter-on-quarter as they seek productivity gains in a highly competitive market.

“While both food and non-food retailers saw a fall, the decline is most marked in food.

“As retailers look to keep prices low for customers they are likely to re-examine staffing levels, particularly as competition intensifies and cost pressures imposed by Government continue to take their toll.

READ MORE: Retail footfall drops across the board with shopping centres hit hardest

“However, retailers are also actively investing in existing staff to improve the quality of their jobs and productivity per employee.”