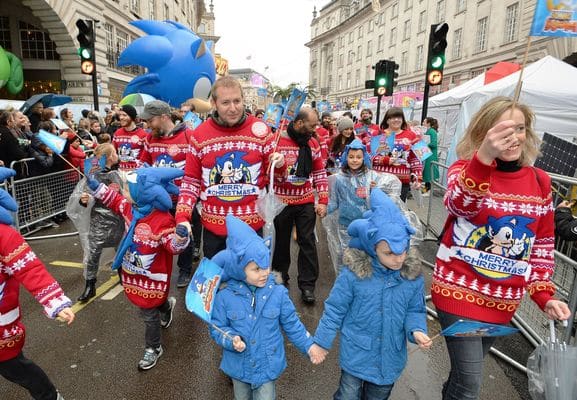 In what is hailed as the largest gathering of toy characters on the planet, Sunday saw 750,000 people dismiss the wet weather to view Hamley‘s event. 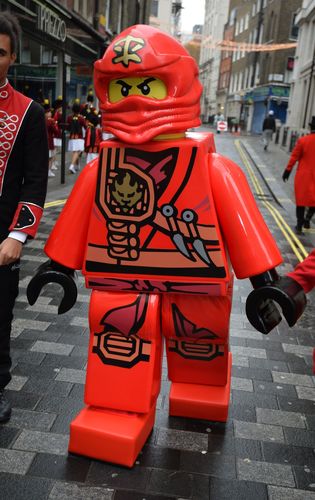 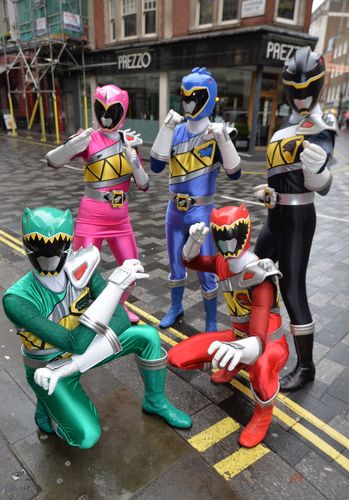 Characters from children‘s favorites ranging from Lego to the Teletubbies were driven through central London streets in an iconic red bus, setting off from Air Street and finishing in Great Marlborough Street after passing Hamley‘s on Regent Street. 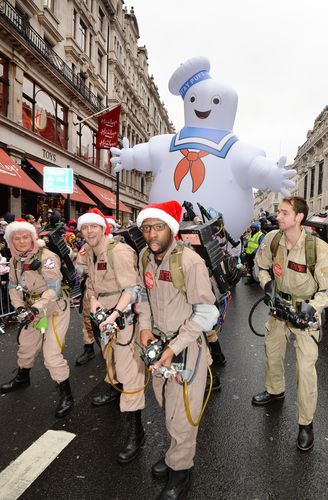 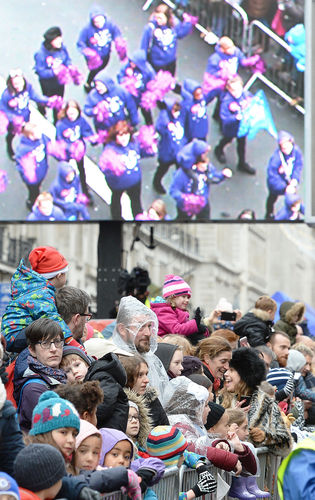 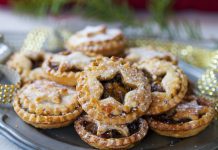