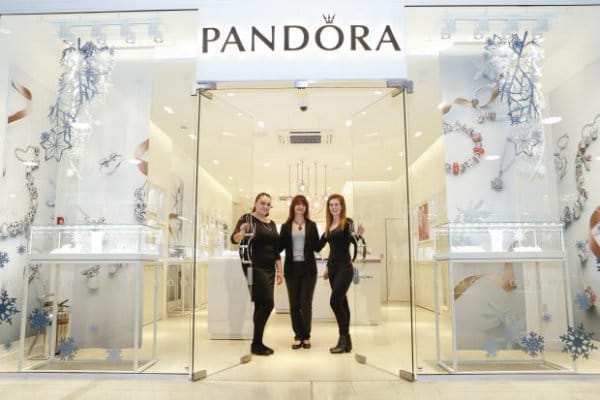 Jewellery retailer Pandora has posted another record quarter as it releases its Q3 results.

The Danish based company revealed its group revenue rose by 18 per cent in the third quarter of 2016, making it one of the three largest jewellery companies in the world.

In the UK the retailer‘s revenues also rose by 16 per cent in pounds, however due to the devaluation of the sterling reported revenue dropped by 3 per cent.

EMEA revenues rose 18 per cent, as well as a further 6 per cent in the Americas, however these figures were dwarfed by a 46 per cent rise in the Asian Pacific region.

Demand for the jeweller‘s products has been in such high demand it reportedly had to build a nerw crafting factory in Chiang Mai, adding to its empire of over 220 concept stores. The retailer estimates it has now produced 100 million items of jewellery and set 2.6 billion gem stones.

“Additionally, the US continued to deliver solid growth supported by positive like-for-like. The increase was driven by double digit growth across all product categories supported by an attractive and relevant product offering.

“Finally, we improved profitability and increased the EBITDA-margin to 39.9% driven by operational leverage as well as lower realised commodity prices.” 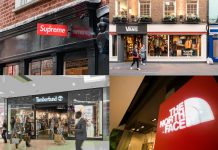 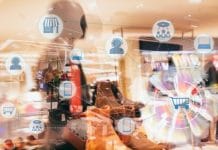 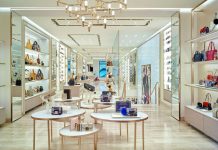 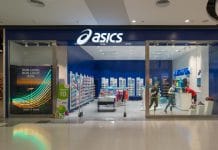