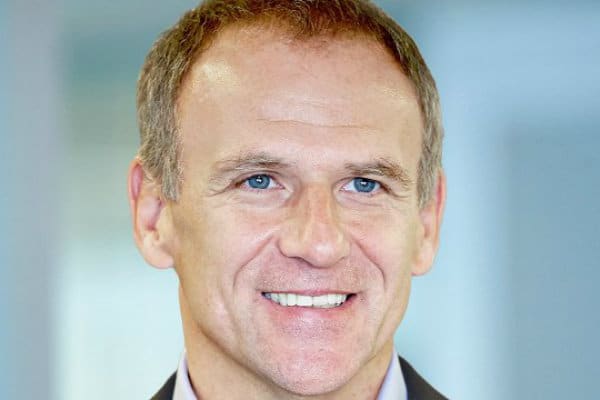 In the wake of last month‘s “Marmitegate” controversy, Dave Lewis said consumers should not be forced to pay “inflated prices” due to fluctuations in the value of the pound brought about by the post-EU referendum.

“I spent 28 years working in a multinational and there are always elements of currency volatility in businesses like that,” Lewis said, who joined Tesco from Unilever – which owns Marmite –  two years ago.

“When there is devaluation, what multinationals do is they present sales at constant and current exchange rates and the City understands.

“The only thing we would ask is that companies in that position don‘t ask UK customers to pay inflated prices in order that their reporting currency is maintained. They don‘t do that to countries outside of the UK.”

Lewis‘ appeal comes a week after the chief executive of rival grocer Sainsbury‘s, Mike Coupe, issued a statement urging suppliers to “mitigate their own cost pressures” before raising costs.

The Marmite dispute saw Tesco refusing to accept price increases of about 10 per cent on household brands ranging from Marmite to Persil and Flora in order to accommodate the devalued sterling.

Since the Brexit vote, grocery suppliers have been demanding higher prices, with Birds Eye fish fingers and Walkers crisps also among them.

Lewis said that while it was a multinational‘s right to go ahead with price increases,it was also Tesco‘s right to say “we will no longer stock them if they do so without a justified reason”.

“Where a cost is real and justified, we will sit down [with a supplier] and discuss how we can offset it,” he added.