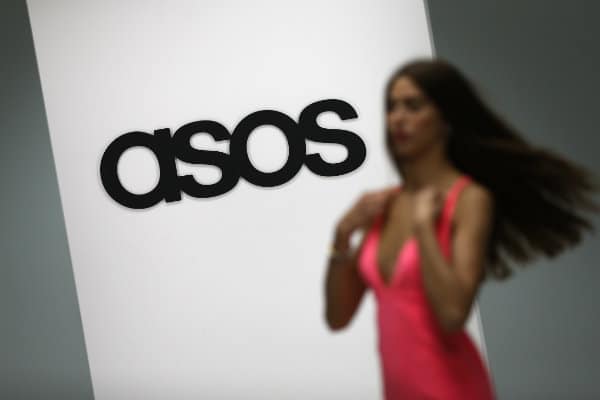 ASOS has been accused of bending the employment law by restricting new temporary workers‘ pay for three months longer than regulations allow.

According documents obtained by The Guardian, the etailer allegedly underpaid new temporary warehouse staff for six months, with the pay rising from £7.45 per hour to £7.73 after that period.

Regulations state that once an agency worker completes a 12-week qualifying period with a business, they are entitled to the same terms and conditions of employment – including pay – as if they were employed directly by the business.

The contracts given to ASOS temporary workers, who were employed via Transline, allegedly states that pay will be equal after six months‘ service.

However, ASOS and Transline told The Guardian that the rule had been changed from six to three months recently.

In addition, the etailer said that under the old policy new permanent staff also had to wait six months for an increase in pay, putting temporary and permanent staff in the same position.

“We believe in treating temporary and permanent workers equally, from day one,” an ASOS and Transline spokeswoman said.

“As such, pay rates are the same regardless of someone‘s temporary or permanent status.

“This means that we are well within the agency worker regulation guidelines, and any suggestion otherwise would be factually inaccurate.

“We are extremely disappointed in media reports suggesting that temporary workers are not paid equally at the site in Barnsley.

“This is completely untrue. In fact, all workers are paid the same rate from their first day – regardless of their temporary or permanent status.

“This means that we actually go further than the Agency Worker Regulation guidelines, which don’t require equal pay until 12 weeks of  work.

“Our approach is to do what is right for the employee – and in many cases that means going above and beyond what‘s required by law.”

The news comes after ASOS was embroiled in controversy from its Barnsley warehouse, with allegations by the GMB union that staff were under constant surveillance and subject to poor working conditions.

GMB this week staged protests outside the warehouse and confirmed it was considering possible legal action on behalf of workers.