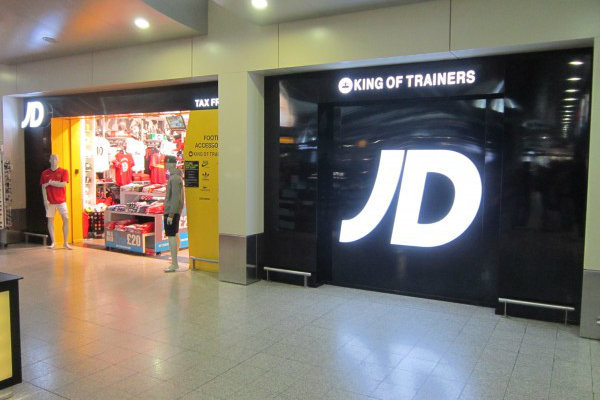 The Independent revealed that the Department for Work and Pensions (DWP), which helps the unemployed into work, has stopped recruiting staff for the warehouse in question until the issue is resolved.

The sportswear retailer has launched an investigation into working practices at a warehouse in Rochdale following allegations that it was “twice as bad as sports direct” and “worse than prison”. It denies the claims made against it and stated it was not an accurate reflection of the company‘s culture.

A spokesperson for the DWP told The Independent “We‘re taking these allegations seriously and have put recruitment activity with JD Sports in Rochdale on hold while we investigate further.

“We take into account all of the facts before applying a sanction, which includes any information provided by claimants as well as the laws around minimum working conditions.”

Earlier this week Amazon also came under fire for poor working conditions at a warehouse in Scotland, and business, innovations and skills committee chairman Ian Wright has said he is concerned the list of similar stories is getting longer.