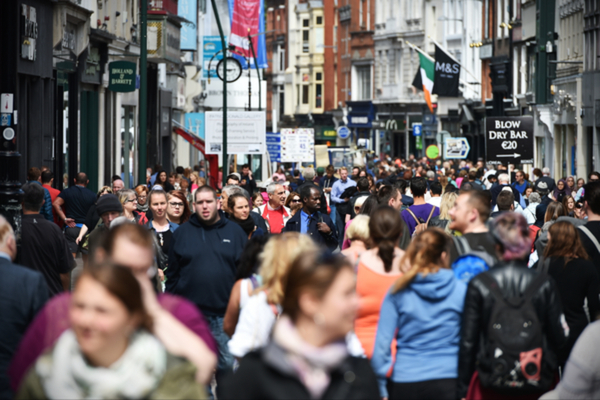 Consumer confidence has seen the sharpest growth since August, jumping two points in January according to new figures.

New data from the YouGov and Cebr Consumer Confidence Index revealed that January saw the biggest month-on-month increase in five months, with the index reach its highest point since September.

Consumers were most confident about house values and expected good business activity over the coming year.

Head of YouGov reports Stephen Harmston added: “While the improvement in confidence is good news for the economy and reflects a resilience, when it comes to the consumer impact of Brexit we are still very much in the early stages.

“However, at the moment, things look good.”