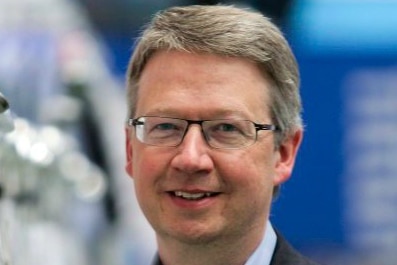 The move has been touted as a sign that the company may be considering going public, as Wood‘s previous role saw him guide Pets at Home through its flotation process.

According to The Times, Paperchase is expected to announce the appointment today, marking Wood‘s first position since leaving the pets retailer in July last year.

Prior to this he ran American Golf, and spent time at The Link and Dixons.

READ MORE: Paperchase poised to open first standalone shops in the US

Wood will replace long-standing chairman George MrKonic, who has held the position since 1999.

The American will remain on the board of the company providing support as it attempts to break into the US over the next 12 months, opening test stores in Chicago.

“I wanted to find a retail business to support and work with that had growth potential. I feel there is a real opportunity for growth as Paperchase is still small, and I felt I could help them with the strategic challenge,” Wood told The Times.

The retailer posted a 25 per cent increase in profit before tax last year, with UK like-for-like growing 4.9 per cent.

Paperchase trades in 200 stores across the world, with 160 in the UK. 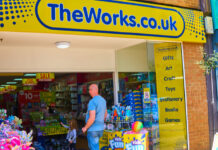 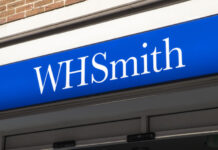