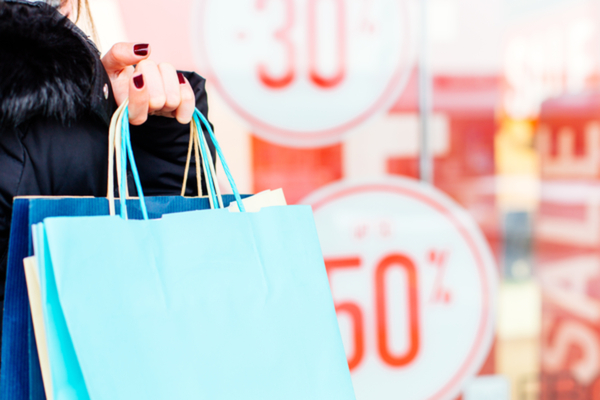 New figures from the Office for National Statistics (ONS) have revealed that estimates of retail sales volumes in December were nearly two per cent down from November, but still performed better than 2015.

Despite growing year-on-year by 4.3 per cent and retailers reporting a bumper Christmas period across the board, seasonally-adjusted retail sales volumes throughout December dropped by 1.9 per cent from November according to the ONS.

On a three-month basis, the trend of growth continued as sales volumes increased by 1.2 per cent on the previous three months and 5.6 per cent on the same period a year earlier.

The results also reveal that store prices are beginning to rise as inflation hits the shelves, a likely contributing factor to the decrease in sales volumes from November.

Household goods store prices also rose by an average of 0.7 per cent in the same month.

“Retailers saw a strong end to 2016 with sales in the final quarter up 5.6 per cent on the same period last year, although the amount bought fell between November and December once the effects of Christmas are removed,” ONS senior statistician Kate Davies said.

“There were some notably strong figures from smaller retailers, in particular butchers, who reported a significant boost in sales in the run up to Christmas.”