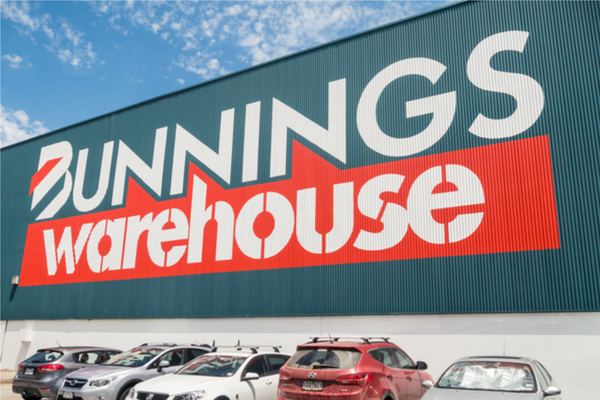 Bunnings Warehouse has axed zero hour contracts for its British staff, as the Australian DIY chain opened its first branded store in the UK over the weekend.

Bunnings has also introduced the national living wage for all workers older than 18 years of age, rather than the government‘s policy of £7.50 applying to those aged 25 and older – essentially providing an average pay rise of £555 for its store employees.

The home and DIY retailer, which is part of Australian conglomerate Wesfarmers Group, opened its first warehouse in St Alban‘s, Hertfordshire, as part of the £340 million Homebase takeover deal it struck in 2016 with the latter‘s former parent company Home Retail Group.

Bunnings – which has a cult following of sorts in Australia due to its on-premises “sausage sizzle” fundraising stalls every weekend – plans to open at least five other UK pilot shops by June.

The expansion is part of Wesfarmer‘s wider plan to gut, refit and rebrand all 265 Homebase stores within the next five years.

Bunnings‘ UK managing director Peter Davis said they improved the contracts for Homebase employees to “build a strong culture within the company”.

“We want to engage them in their work, train them and offer development opportunities,” he said.

Davis went on admit it was costing the company more, but they thought “was a fairer way of distinguishing between staff”.

Bunnings was also looking to reform Homebase‘s staff holiday entitlements and possibly end its so-called “use it or lose it” regime in favour of a more favourable option, Davis said.

The employment contract improvements at Bunnings could add pressure of rival B&Q owner Kingfisher, which has been criticised for ditching staff overtime pay and benefits to offset the costs of the national living wage.