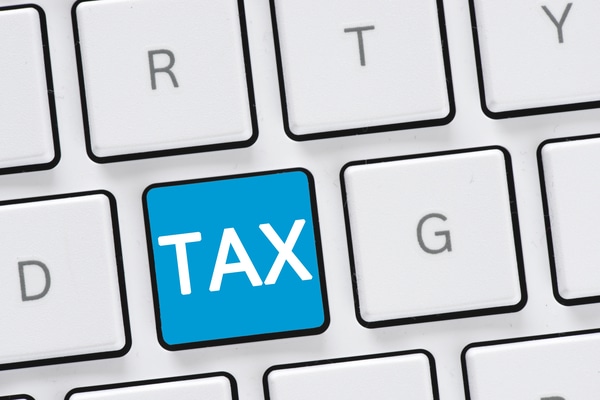 The Institute of Directors (IoD) has called on Chancellor Philip Hammond to use next month‘s Budget to level the playing field between high street stores and online retailers.

In its Budget submission, business leaders of the IoD urged Hammond to tackle tax legislation that means small high street retailers pay far higher rates than online retailers do on their huge warehouses.

A New Economy Tax Commission has been proposed, tasked with ensuring tax rates are fairly distributed in the modern economy.

Furthermore, the IoD has called for the government to provide further support for small businesses worth up to £100,000 and facing sharp hikes in business rates as the new rates come into effect.

The Treasury has highlighted that the retail sector as a whole would see a six per cent fall in their bill, adding up to a £400 million overall saving.

Other proposals include matching US President Donald Trump‘s reduction in corporation tax to 15 per cent, simpler taxes for smaller businesses, an increase on the cap of Annual Investment Allowance offering tax relief on expansion, and the creation of a “whitelist” of acceptable tax-planning schemes.

“The Chancellor must take the chance at his final spring Budget to re-energise the UK business community, whose confidence has fluctuated since the vote to leave the European Union,” IoD director general Stephen Martin said.

READ MORE: Who are the winners and losers of the new business rates?

“In the short term, the government must take action to relieve some of the pressure on the small businesses facing hikes in business rates and encourage companies to bring forward productivity-boosting investment.

“But we should also look to the future, launching a new Tax Commission to look at what the growth of self-employment and online business mean for the tax system.

“The goal must be a much more level playing field, which treats both high street and online businesses fairly and adapts to the growth of the ‘platform economy’, which is leading to an increase in flexible work.”